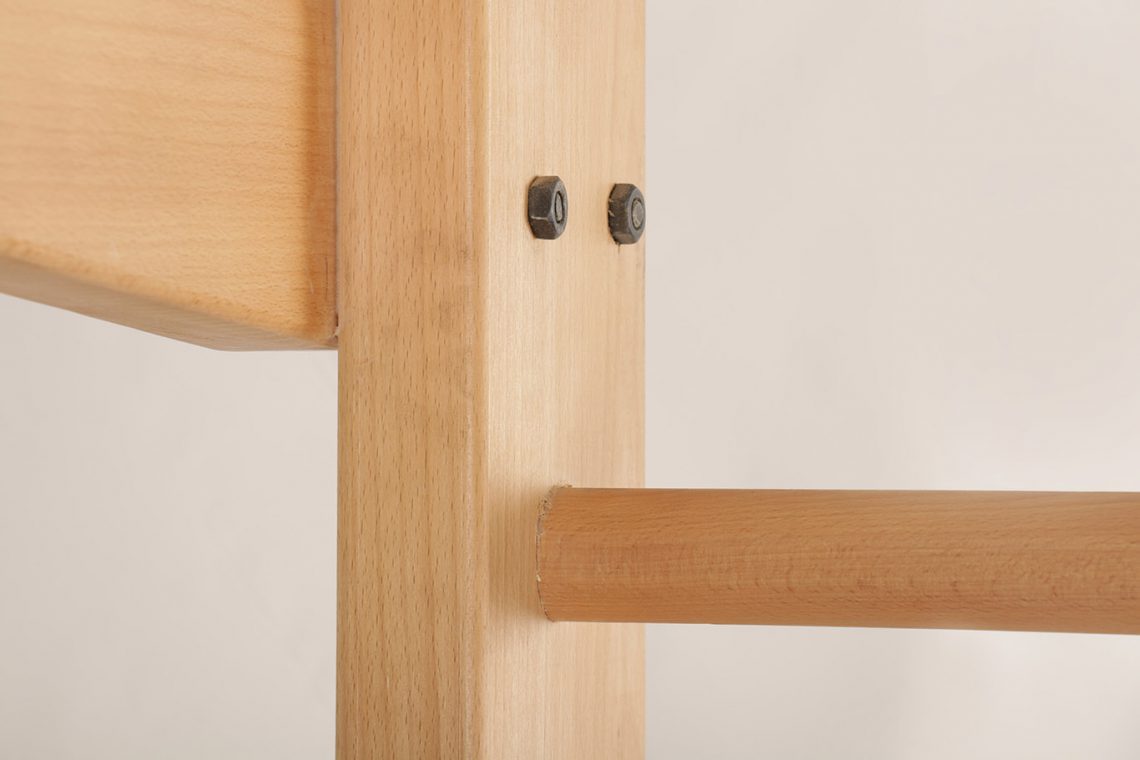 It was a random trip to an antique market in suburban Shanghai that ignites Qiu Jia’s obsession with formative art using discarded and scrap wooden materials.

“What do they say? One man’s waste is another man’s treasure,” said the 41-year-old Shanghai native. “I saw a dozen wooden tables, discarded and in poor appearance, piled up in a corner, and thought I could do something with them.”

The artist was attracted to the original plain colors of the discarded tables, from sandy to dark walnut, as well as the scratches and marks left on them.

“They are the traces of everyday life,” said the artist.

Thus he threw himself into creation and has since been working on the “fundamental objects” series for more than two years, building up structural formations with bits and pieces of various wood he collected. A dozen pieces will be showcased at Liu Haisu Art Museum from November 10-18 on Qiu’s solo exhibition, “Into What Has Been There.”

The formations of wooden artworks are simple and plain, like fractured cones on round bases. Yet the intersection surface varied from piece to piece.

It reveals the concept of “growth” — each piece seems like “grow and evolve from scratch,” via collage and a layer-up of myriad wood and planks, similar to “building blocks.”

Observing from different angles, the formation also varies, triggering all kinds of imagination. 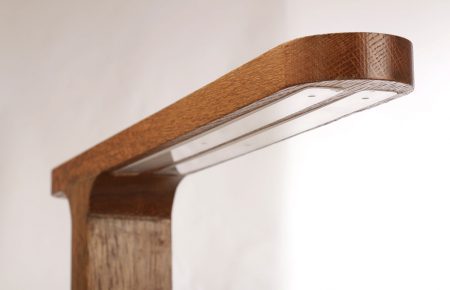 Reasons Why Every Artist Should Have Blog November, 2018